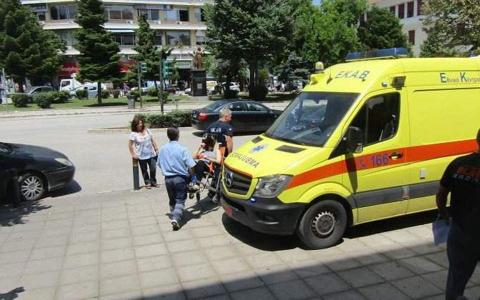 A woman testifying in the trial against nine former students of the Dairy School of Ioannina on charges of causing grievous bodily harm to classmate Vangelis Giakoumakis - a 20-year-old who committed suicide at the school in 2015 - said she saw the accused punching the victim repeatedly in the face and spitting on him.
The witness, a former student at the School and one of the few people who have testified they saw Giakoumakis being bullied, told the court that she was also targeted by one of the men on the dock, when she tried to discuss a grade with a professor, a local news website reported.
According to her testimony, one of the accused threatened her and pulled out a knife. When she reported the incident, the School's management merely asked students not to bring knives at the campus dorms.

She also described Giakoumakis as a quiet, kind man who never caused...