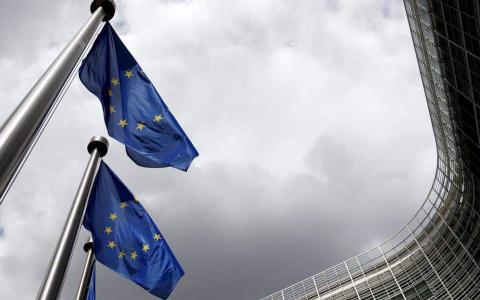 European Union leaders appear set to push back the start of membership talks with Albania and North Macedonia despite warnings that further delays could undermine pro-democratic reform efforts and stability in the volatile Balkans region.
The prospect of EU membership has been a powerful driver of reform in the Balkans since former Yugoslavia disintegrated into war in the early 1990s, and the EU's executive arm, the European Commission, recommended last month that the two be invited to open negotiations.

At a summit in Brussels next week, EU leaders will discuss the candidacies of Albania and North Macedonia, but the chairman of their meeting — European Council President Donald Tusk — signaled Wednesday that not all countries want them to start negotiations right now.

"Over the last two years, your country has delivered all the right political signals that the EU...

Don’t Blame Balkan Citizens For the Latest COVID Surge
UPDATE Coronavirus: How the health crisis has influenced the activity of European news agencies