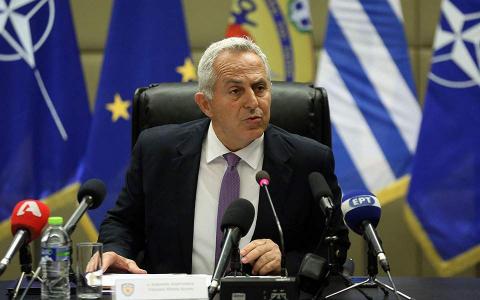 Greek Defense Minister Evangelos Apostolakis on Monday ruled out the likelihood of a confrontation between Greece and Turkey in the Aegean, saying that such an escalation would not be in Ankara's interest.

Speaking in an interview with Antenna TV, Greece's former armed forces chief said that Athens' energy is focused on "putting a stop to Turkey's provocative actions where they are right now."

Apostolakis was responding to a question about the possibility of Turkey taking an more aggressive stance in Greek territory. He added that Athens is doing what is can to prevent such an eventuality.

His comments come in the wake of a spike in tension after Athens and Nicosia called on the European Union to consider sanctions against Turkey after the country's foreign minister claimed that it has commenced exploratory gas drilling off the western coast of Cyprus and said...