Greece is losing the seabream battle 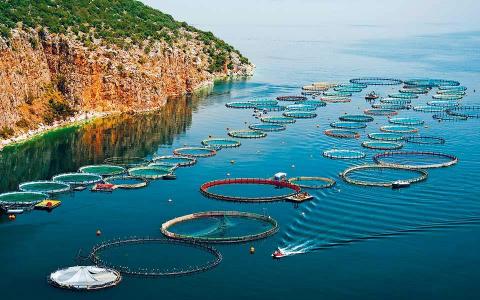 Greece is being used as the gateway for fish from Turkey to enter the European market by brokerages legally set up in this country.

In 2018 Greece imported 10,687 tons of seabream and seabass, twice as much as in 2017. In the first two months of 2019 those imports from Turkey had already risen 40 percent and sector professionals expect to record 15,000 tons of imports this year, with 90-95 percent heading to other European countries.

Greek companies use their distribution networks and the same trucks to carry the Turkish imports, which gain access to what were until recently the exclusive clients of Greek producers.