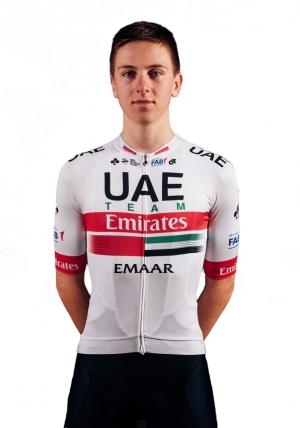 This year's Tour of Slovenia will not feature Slovenia's best cyclist Primož Roglič, as the race's two-time winner, including last year, is taking a break after recently finishing third overall in the Giro D'Italia.

There will however be no lack of star power at the race, which was upgraded this year to HC (hors class) status, the second highest category on the race calendar of the International Cycling Union.

Some of the big sprinter names with stage win ambitions include former world champion Mark Cavendish from Britain, as well as the best sprinter of this year's Giro, Germany's Pascal Ackermann, while Pogačar's likely main rival for the overall win is Esteban Chaves.

The Columbian, whose career highlights include a second overall finish at the Giro and a third-place overall finish in Spain's La Vuelta, also won a Giro stage this year, as did three more...