Bridge in Sofia will be Temporarily Closed for Repair 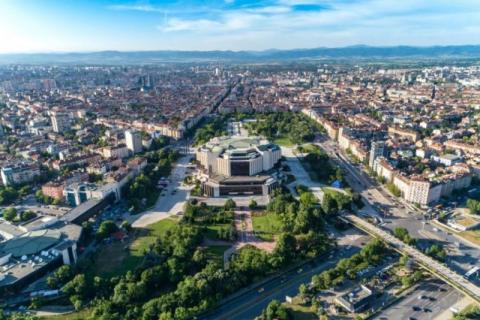 The bridge of the "Cherkovna" street over "Gen. D. Nikolaev "will be closed for traffic from 18 June to 7 July.

June 18th began the repair of the dilatation joints of the bridge, which introduced a temporary organization of the traffic in the area and partially changed the route of the bus line № 120.

From June 18 to July 7, it is forbidden to enter vehicles on Cherkovna Street in the section from Maritsa Street to the street E. Simidchijska ".

Buses will stop at all existing bus stops in the changed stretch of route.