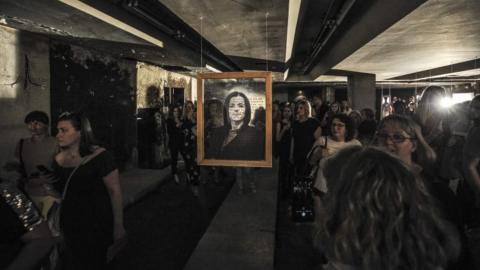 June 19 is marked each year by the United Nations as the International Day for the Elimination of Sexual Violence in Conflict in an attempt to raise awareness of the need to put an end to conflict-related sexual violence, and to honour the victims.

Two decades after the wars in the Balkans, progress has been made in introducing legislation to support victims in Bosnia and Herzegovina, Croatia and Kosovo and in prosecuting perpetrators for their crimes, but more still needs to be done, experts told BIRN.

As in other countries in the former Yugoslavia, there are no confirmed figures for the number of the number of people who were raped during the war, but estimates have ranged from 20,000 to 50,000.

One of the main problems facing survivors of wartime sexual violence in Bosnia and Herzegovina is that country has so far failed to adopt a state-level law on the Protection of Victims of Torture, which would provide financial assistance, help with rehabilitation and other benefits.

Both of the country's two entities, the Serb-led Republika Srpska and the Bosniak- and Croat-dominated Federation of Bosnia, do have similar laws of their own, but both have significant drawbacks.

Murat Tahirovic, president of the Victims and Witnesses of Genocide association, told BIRN that the current situation does not help all the victims in either entity.

"Any law on the entity level, in Republika Srpska or in the Federation, will always exclude some war victims, as only those who live in the entity itself can benefit, not those who left [as a result of the war] and have not returned," Tahirovic said.

Before 2015, the Bosnian state court did not award any damages to survivors, and to...