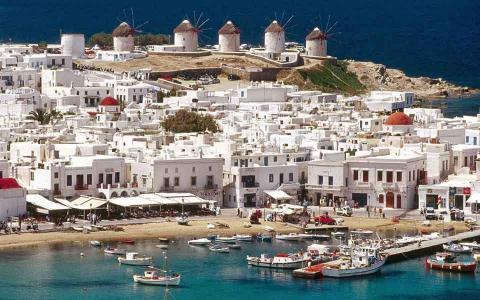 The tax administration is planning more than 50,000 inspections around the country from July 1 to October 31, with an emphasis on regions which are witnessing increased tourism traffic.

Three hundred inspectors from the Independent Authority for Public Revenue have already started the summer monitoring program, even though this doesn't officially start for another 10 days. The first results are expected in the next few days, with shutdowns for enterprises found to be violating the tax legislation, in order to demonstrate to the market that there will be no relaxation of tax compliance monitoring ahead of the general election.
IAPR chief Giorgos Pitsilis has notified tax office heads that the tax administration is implementing its program regardless of political developments.

At least 70 percent of checks will be conducted by inspectors sent in from out of the...