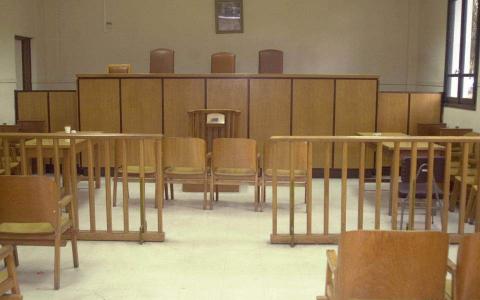 An 18-year-old woman who had been arrested last week in the region of Halkidiki, northern Greece, on charges of peddling pornographic videos and images of three underage girls, including her 5-year-old half-sister, over the internet, was released conditionally on Thursday pending her trial.

The woman, who is of Bulgarian origin, told a Thessaloniki court on Thursday she was forced to engage in the illegal activity by a fellow Bulgarian national much older than her who, she said, had exerted a psychological stranglehold on her over the last five years, from when she was in high school.

The other two girls in the 47 images and 11 videos seized last week by cybercrime officers were two 16-year-old friends of the suspect.

The 18-year-old was arrested after she was traced in an international operation targeting child pornography on the dark web - internet content...