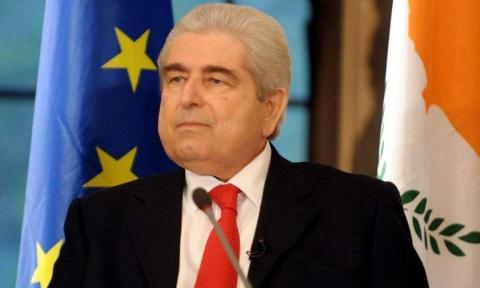 He was admitted to hospital in critical condition with respiratory problems.

He led the communist-rooted AKEL party as its general secretary for more than two decades.

Educated in the former Soviet Union, Christofias served a single five-year  term as Cyprus' sixth President from 2008 until 2013.