Maria Gabriel: There is a Tendency For More Disinformation at the Local Level 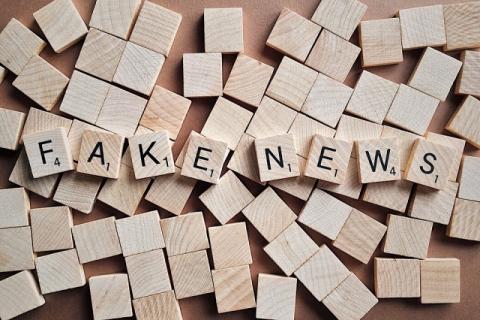 ,,Thanks to the coordinated approach that we have built up at EU level, we have not witnessed a large-scale disinformation attack during the European elections.''This was stated in the studio of the BNT morning block, Commissioner for Digital Economy and Society Maria Gabriel.

On the other hand, we see that those who serve disinformation are very much developing their techniques, and we are beginning to observe a tendency for more and more focus on disinformation campaigns at the local level, targeting communities of people, which is much more difficult to find and counteraction, she added.

,,We will see whether this will become a major trend later, "Gabriel said, and reported impressive figures.

"We see how important it is to improve this transparency policy, sponsored content and political advertising, and now we have to go further and get into thematic disinformation campaigns," the EU commissioner said.

"For me, there are two things I want to develop: a European network of so-called trusted data verifiers, we started in March, but for the moment we have them in only 14 EU Member States in 11 languages. There is a need to improve this coordination between platforms and data so that the so-called fact-holders can do their job more quickly with researchers and the media'', she said.

According to Maria Gabriel, the European Regulators Group is yet to play their part. For some, the topic is not new, but for others it is unknown. However, in order to...

AP: More Than 360 kg of Cocaine were Found in an Apartment in Sofia

Bulgaia's PM: Entirely New Bilding for a National Children's Hospital Will Be Build