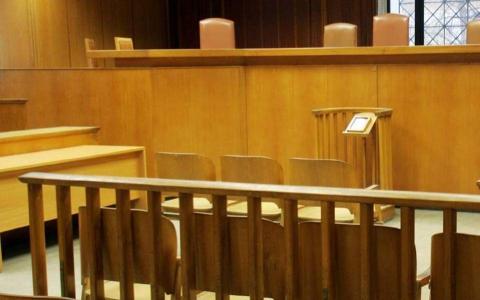 A prosecutor on Tuesday recommended a guilty verdict for eight former students of the Dairy School of Ioannina in northwestern Greece who are accused of causing grievous bodily harm to to their classmate, Vangelis Giakoumakis, a 20-year-old who committed suicide at the school in 2015.
The nine former students stand accused of violently and viciously bullying Giakoumakis for several months leading up to his death, which has been attributed to the mental and physical abuse the young man was subjected to.
The Ioannina court prosecutor, who also recommended the acquittal of a ninth former student, referred to the suspects - all from the island of Crete, as was the victim - as a closed group displaying what he described as delinquent behavior.

Lockdown: Which tourist destinations are under the scrutiny of the health authorities
10 Best places to visit in Greece – Thessaloniki
JISS: Greece-Israel relations help stabilize the Eastern Mediterranean – Analysis
These are the Greek weapons Turkey fears (photos)