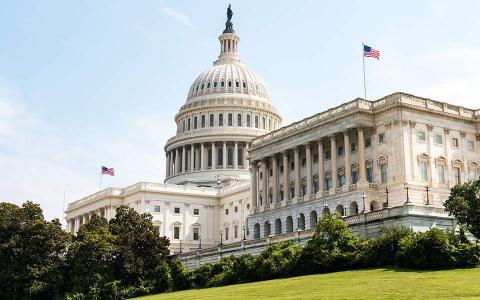 The US Senate's Foreign Relations Committee on Tuesday voted to advance a bill that would require the State Department to monitor Turkish violations in Cyprus' exclusive economic zone and that would bolster energy cooperation with Cyprus, Greece and Israel in the region.

The vote for the Eastern Mediterranean Security and Partnership Act comes just a few days after Ankara sent a second drill ship off the coast of Cyprus and hours after Turkish President Recep Tayyip Erdogan said that Turkey would prevent any efforts to drill for gas that "ignore" the rights of Turkey and the Turkish-occupied north of Cyprus.

At the committee level, the bill was adopted by a large majority, with objections by Jeff Merkley and Ed Mark being related to environmental factors rather than the geopolitical content of the law.

The bill was introduced in April by Senator Bob Menendez,...