The Main Benefits of Opening a Company Abroad 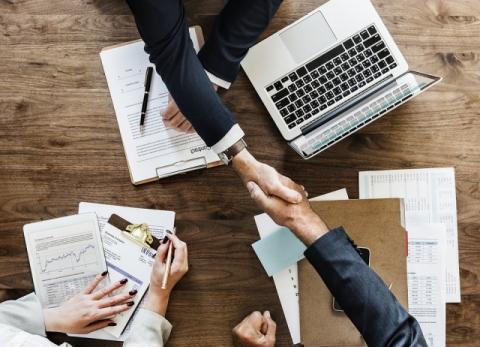 Opening a company in a country that is not the investor's home country is no longer a difficult goal as the openness of most governments towards foreign investors has increased substantially in the last few years. This is why opening a business abroad can now have more benefits than setting up a company in one's home state.

Starting a company in Luxembourg is, for example, the goal of many foreign entrepreneurs thanks to the developed banking sector which is unique at a European level. However, there are also other countries in which enterprisers can open companies and which do not involve their states of origin.

Let's see below why it is worth opening a business abroad rather than in one's home state.

One of the first and most important aspects of starting a business is the start-up cost, which in some cases can be cheaper abroad even if the investor must move there. The fees and taxes related to the registration of the company, the licensing fees and the capital to get started can be significantly lower when compared to one's home country. If we take the example of Romania which is one of the countries going through important economic changes and in which the government has cut various fees related to business registration, a foreign entrepreneur might find it as being a very cheap country to open a company in. Nevertheless, it is advisable to ask for legal support from a Romanian law firm before making any move.

Low taxes or no taxes

There are many countries which provide for very low corporate taxes or no taxes at all. The latter applies in wealthy Middle Eastern countries, such as the UAE and Qatar, however, those interested in opening a business in Qatar...

Turkey, Greece and Germany are the Most Preferred Destinations for Bulgarians in December
POST-REVOLUTION ROMANIA, 1990: Hungarian Democratic Union of Romania gets established
Defense Minister in Portugal; sets steps for purchase of next five F-16 fighter jets
CultMin Gheorghiu on Romania's participating in Venice Biennale: Romania has a privileged place

Intense Traffic at the Border with Turkey
UPDATE Romania's end-2019 budget deficit at 4.6 pct of GDP