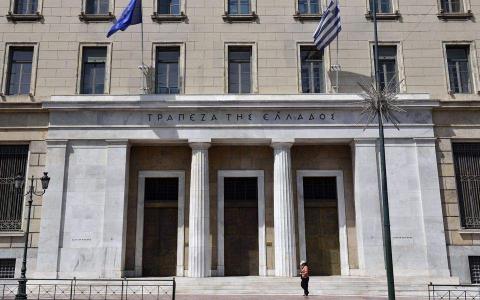 Greece's economy is expected to grow by 1.9 percent this year, the country's central bank said in its annual monetary policy report on Monday, an expansion pace below what the government is projecting.

The economy is recovering after a nine-year debt crisis that shrank it by a quarter. The country reached the end of its third international bailout program last August and is now relying on bond markets to refinance its debt.

The Bank of Greece sees economic growth picking up to 2.1 percent next year and forecast that this year's primary budget surplus, which excludes debt servicing outlays, will reach 2.9 percent of gross domestic product, missing a 3.5 percent target agreed with the country's official lenders.

"The economy continues to face significant challenges that were brought on by the long economic crisis," the central bank's report said.