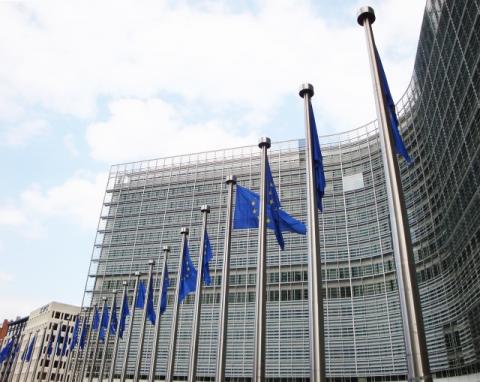 Day 3 talks on high-level posts in the European Union (EU) continue. After a nearly 20-hour session, which began on Sunday and ended on Monday afternoon, the leaders of the member states renewed their efforts to reach an agreement.

The President of the new Parliament should be elected by the MEPs tomorrow.

The summit of European leaders, which ended yesterday at noon, set a record, surpassing the duration of the Council dedicated to the crisis in Greece in 2015.

The choice of candidates is more difficult after the vote in May put an end to the majority of traditional left and center-right political forces in the European Parliament. Some analysts summarize that it will not be so easy for what Germany and France to understand.

Not exactly the compromise French-German compromise proposal was supported, the leading candidate of the European Socialist Party, France Timmermans, succeeding Jean-Claude Juncker as Commission President, and European People's Party candidate Manfred Weber instead, to take the presidency of parliament.

It turned out that the process of nominating leading candidates for the top positions in the European Union by the various political forces before the election not only did not result, it seemed to be a stumbling block.

Speaking of names outside the list of leading candidates. The President of the European Council turned the name of the former Commissioner, and now Executive Director of the World Bank,...