Record Low Levels of Unemployment in the Euro Area 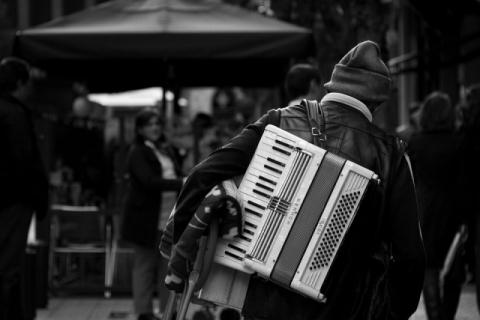 In May 2019, the unemployment rate in the 28 countries of the European Union fell to a new record low of 6.3%, within the eurozone - to a near 11-year low of 7.5%, and in Bulgaria stabilized in April a historic bottom of 4.5% - the lowest level since 2000 since Eurostat has data for our country.

Unemployment in the EU declined from 6.4% in April to 6.3% in May - the lowest unemployment since Eurostat launched this monthly survey in January 2000, a year earlier at the level of 6 , 9%. Within the euro area, the unemployment rate fell to 7.5% compared to 7.6% in April and 8.3% a year earlier.

The record low levels of unemployment in the euro area and across the EU remain one of the few positive news about the state of the European economy and suggest that the danger of recession is unlikely. At least, in theory, very low unemployment must support consumer spending and, respectively, the economy of the old continent.

The lowest unemployment in April was registered in the Czech Republic, followed by Germany (3.1%) and the Netherlands (3.3%), while unemployment remained the highest in Greece in Spain.

In May, a total of 3.217 million young people under the age of 25 were unemployed in the EU, representing a decrease in youth unemployment by 176 thousand compared to a year earlier when unemployment among young Europeans was at 15.1% .