Worrying Trend: More than 25% of Young People in Bulgaria have Tried Drugs 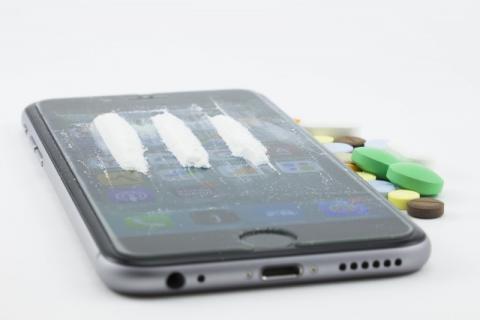 Worrying data about young people and drugs. Every fourth student in our country has smoked marijuana, according to latest research. According to statistics, over 25% of young people have used a drug.

The most popular drug among students is marijuana, followed by hashish, amphetamines and cocaine. Young people use drugs almost every day. The data also show that the first time a student tries drugs is most often at a party.

More than half of respondents in the study believe that marijuana use is dangerous to health.

Synthetic drugs have become more popular and dangerous in recent years. "The difference between synthetic drugs and others is that they are made mostly by chemistry. Most teenagers use the Internet and are very easy to find a drug they can order, "said Stefan Bakalov, head of the Department of Customs Intelligence and Research, quoted by NOVA.

Aside from easy access, and the cost is lower. "One gram of cocaine is traded at 100-130 leva, while the same amount of synthetics for 20-30 leva per dose," he adds. At the same time, however, synthetic drugs are sometimes more dangerous.

"They are extremely powerful substances. From 1 gram, 10,000 doses can be made. Imagine how strong it is, "says Bakalov.

Consumption, even at a single dose, may be lethal.

"New drugs are very dangerous because of the presence of psychostimulants in them. These drugs have a strong effect on the brain centers of breathing and heartbeat. They can lead to a fatal outcome, "said Dr. Tsvetslava Galabova, director of the state psychiatric hospital" St. Ivan Rilski ".

In her words, in recent years, the number of people who get hospitalized after using synthetic drugs has increased.

It turns out that synthetic...