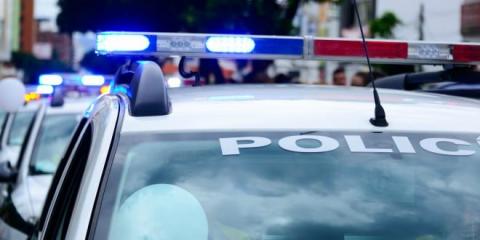 Kosovo Police arrested two person on Wednesday suspected to be the creators of the Radar group on Viber, used by thousands of citizens to avoid the police controls and speeding fines across the country.

A group of more than 7,000 people joined a group over the past months whose members sent updates to each other about the location of the police in real time.

Police said the phones of the two suspects were confiscated by order of the prosecutor, and they were released following an interview and a short spell in detention.

But the clampdown in Kosovo is unlikely to spell an end to the craze. The same technique used by the Viber group in Kosovo is becoming popular in other Balkan countries, too.

Many groups have been set up recently on Viber, a popular equivalent to WhatsApp in the region, on which drivers can warn each other when police are patrolling.

"Flashing is now an old way for drivers to warn each other that there is a police patrol on their way in front of them", writes Crna Hronika, a news portal from Bosnia, promoting the Viber group for drivers.

It said that up to 15,000 members of Viber groups in Bosnia send each other routine warnings about "traffic information at all times: crowds, road conditions, information on accidents, traffic crashes as well as police patrols and radar controls."

Drivers in the Balkans know well that if cars coming in the opposite direction flash their headlights, that doesn't always mean they are going something wrong. It also means that the police are patrolling some way ahead and they should be careful with their speed.

In Serbia too, drivers use...