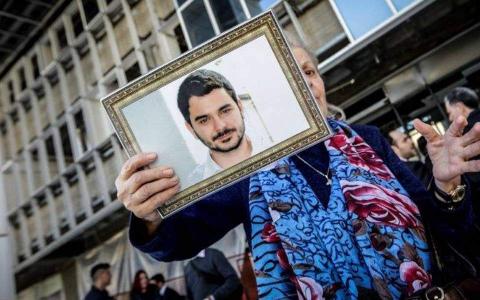 Judges at an Athens appeals court on Wednesday unanimously voted to uphold the conviction to life in prison for a 78-year-old man over the death of 26-year-old Marios Papageorgiou, who was snatched while on holiday in western Greece in August 2012 and is presumed dead.

The 78-year-old was found guilty of kidnapping Papageorgiou in order to demand ransom from his adopted mother, an ophthalmologist with a successful practice in southern Athens. He was also found guilty of murder, after a private forensic investigator discovered large quantities of the young man's blood in the trunk of his car.

As a friend of Papageorgiou's family, the defendant is also being brought to task for abusing his position to prevent the young man's mother from calling the police.

Another three defendants were found guilty of helping the 78-year-old carry out the kidnapping that resulted...