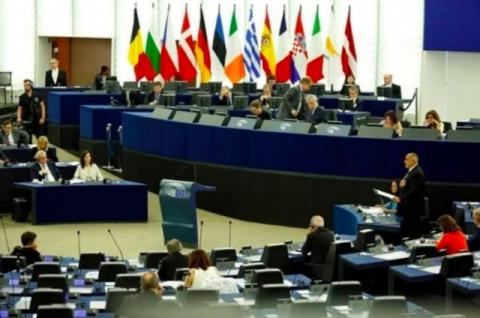 Jan Zahradil, Alliance of Conservatives and Reformists in Europe (Czech) with 162 MEPs votes;

To be elected, a candidate must win half of the valid votes cast plus one, and there can be up to four rounds of voting.

If no candidate is elected in the first ballot, the same or new candidates can be nominated in the second or third round.

If no-one is elected at the third ballot, the two candidates with the most votes in that round proceed to a fourth and final ballot, where the one receiving the greater number of votes wins, BBC reported.