Tusk: EU Leaders Have Reached Consensus on Top Positions in the Community 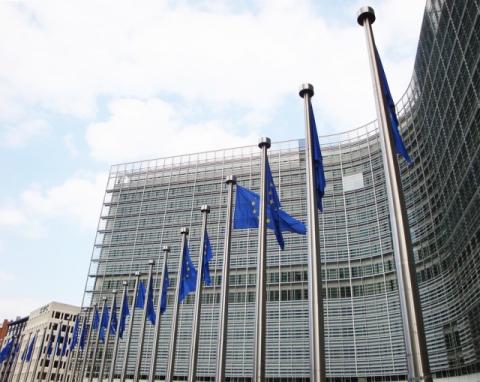 The EU's High Representative for Foreign Affairs and Security is expected to be Spanish Socialist Josep Borrell. It is proposed that the head of the International Monetary Fund, Christine Lagarde, will take over the presidency of the European Central Bank.

The Bulgarian Prime Minister added that he was pleased with the difficult compromise reached at the meeting of the European Heads of State and Government.

Asked if GERB MPs would support Sergey Stanishev as European Parliament Speaker, Prime Minister Borissov said: "We will definitely support him. A Bulgarian at such a high position is only honour and pride for the country. Although his people in Bulgaria do not like him. " Borissov stressed that the promotion of Sergei Stanishev's candidacy is a work of the European Parliament.

There is information that the leaders have agreed the presidents of the European Parliament will be...