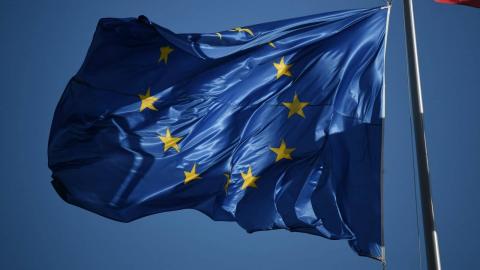 They were revealed further in the continued weakening of the EU engagement perspective in the Balkans in the subsequent months, and were finally and officially confirmed by French President Emmanuel Macron on Monday.

Frustrated by the failure of EU leaders to agree over the distribution of key positions in EU institutions, following the recent European Parliament elections, Macron lashed out. "I will refuse any kind of enlargement before a deep reform of our institutional functioning," he said.

Germany again tried to save the day. In a statement to Montenegro's Pobjeda newspaper on Tuesday, the office of Chancellor Angela Markel stressed that "Germany firmly stands behind the European perspective for the Western Balkans and supports the countries in the region in their reform efforts."

But in informal conversations, all EU diplomats and officials admit that the perspective of EU enlargement in the Balkans has been effectively removed from the table, and that few member countries would seriously consider accepting any new EU members in the foreseeable future.

At the time of growing political divisions - both in the EU and in the Balkans - neither side seems interested in enlargement any more. While Balkan leaders are reluctant to undertake difficult reforms without a clearer EU membership perspective, EU officials lack the stamina and interest to continue trying to circumvent Balkan political potholes and quicksand.

Whether, when and under which conditions the EU perspective will return to the Balkans, no one can surmise.

The fact that France, the Netherlands...