Turkey issues Navtex for exercises off Kastellorizo on Sunday 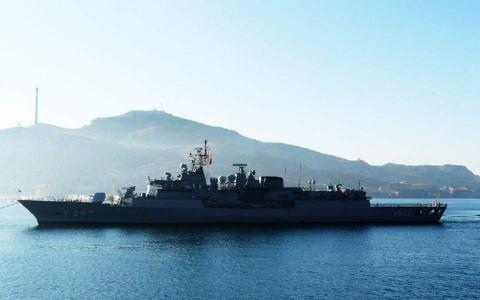 Turkey has issued a navigational telex reserving a large area south of the island of Kastellorizo, within Greece's continental shelf, for military exercises on Sunday as Greeks go to general elections.

The Turkish Navtex has reserved an area stretching from the south of Kastellorizo westwards towards Rhodes for exercises that will use live ammunition.

The move comes in the wake of claims by Turkish President Recep Tayyip Erdogan that Ankara will take "necessary steps" to prevent Cyprus from drilling for hydrocarbons in its exclusive economic zone, and threats by Foreign Minister Mevlut Cavusoglu to Nicosia that any effort to stop Turkey from carrying out its plans to drill in the area would meet with an aggressive response.

"To us, these kinds of threats from the Greek-Cypriot administration are meaningless," Cavusoglu told state-run TRT Haber television on...

Some EU countries attempt to mediate in Cyprus, says Özersay

Europe's biggest robotics festival, Robotex, to be held in Athens in April

Mayors to petition PM over migration

Poet Katerina Anghelaki-Rooke to be buried in Egina on Thursday