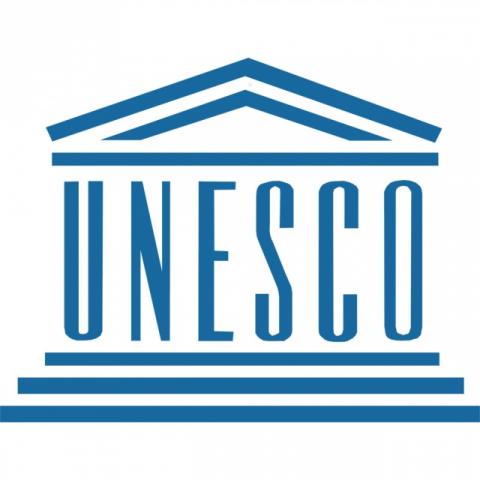 UNESCO's UN Cultural Organization voted to add 14 new sites to its World Heritage List on Saturday, including the Indian Rose City in Jaipur, Liangzhu City Ruins in China, and the Plain of Jars, located in the central area of Laos.

There are currently more than 1,000 cultural and natural landmarks in 167 countries on the World Heritage List.

The World Heritage Committee met in the capital of Azerbaijan, Baku, for its 43rd session. It will vote a total of 35 applications. The meeting will run until July 10th.

On Friday, five other sites were added to the list, including the ancient Iraqi city of Babylon.

Another new cultural includes the ancient ferrous metallurgy sites of Burkina Faso, which comprises five locations in different provinces of the West African country. UNESCO said the site includes 15 standing, natural-draught furnaces, mines and traces of dwellings. The town of Douroula features the oldest evidence of iron production in the country.

Among the new sites on the UNESCO list are the historic coastal town of Paraty and four protected natural areas in the Brazilian Atlantic Forest, and two natural sites - Vatnajökull National Park, which covers 14 percent of southeast Iceland and includes 10 volcanoes, and the French Austral Lands and Seas, a collection of emerged land masses in the southern Indian Ocean, UPI wrote.