Tsakalotos says election has resulted in a ‘big win’ for ND 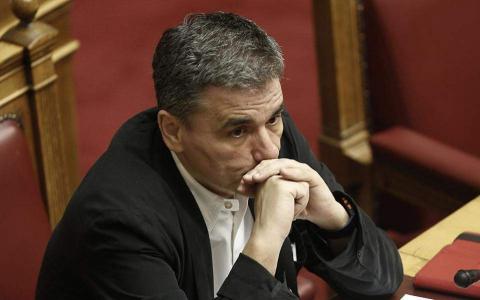 He told state-run ERT television: "This is a big win for New Democracy. People believed in their program despite it being vague."

Tsakalotos says supporters of SYRIZA and the government led by Prime Minister Alexis Tsipras "should be proud of our achievements." [AP]