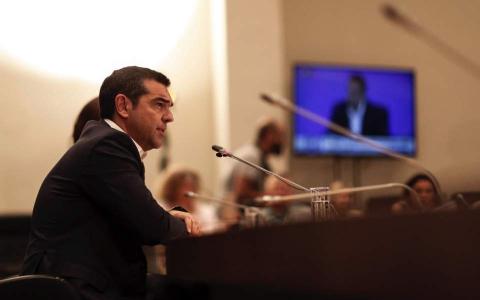 The conservative New Democracy party of Kyriakos Mitsotakis had 39.7 percent of the vote compared to Tsipras' SYRIZA party with 31.5 percent after nearly 60 percent of ballots were tallied.

The result was a stinging blow to Tsipras, who had insisted he could overturn a sizeable gap in opinion polls running up to the election, which he asked to hold several months before his term expires in the fall.

"The citizens have made their choice. We fully respect the popular vote," Tsipras said in his concession speech from central Athens, adding that he had phoned Mitsotakis to congratulate him.

"I want to assure the Greek...

Coronavirus impact on eurozone economy to be temporary, Centeno says