PM Boyko Borissov Will Meet with Dodik, Erdogan and Pendarovski in Sarajevo 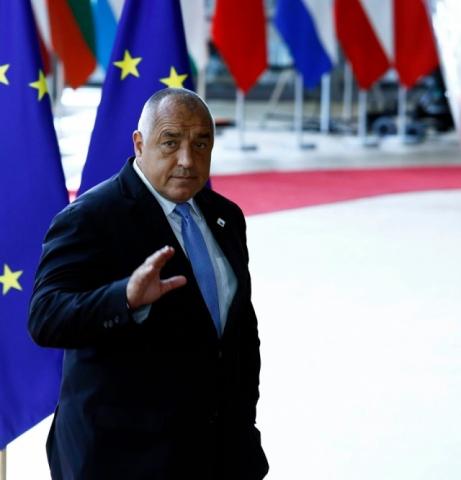 Prime Minister Boyko Borisov will participate in the summit of state and government heads of the countries participating in the Southeast European Cooperation Process (SEECP). The forum will be held on 8 and 9 July in Sarajevo, as Bosnia and Herzegovina is the current SEECP rotating chair.

The Summit will discuss the strengthening of connectivity in infrastructure, business, digitalisation and youth relations, which are the main priorities of SEECP's Bosnia and Herzegovina Presidencies.

Bulgaria is the initiator for the creation of the Southeast European Cooperation Process as the leading political format for dialogue in the region. The initiative was launched at the Sofia Meeting of the Ministers of Foreign Affairs of the Southeast European Countries (6-7 July 1996), which adopted the Sofia Declaration on good neighborly relations, stability, security and cooperation in the Balkans.