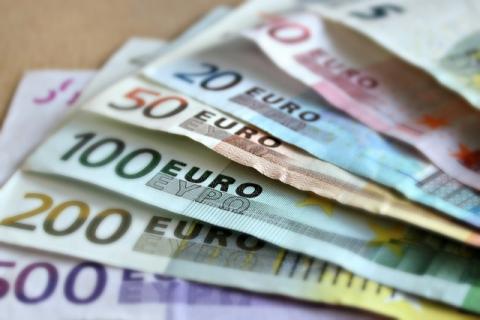 Yesterday Zagreb filed its official application for entry into the European Monetary Mechanism, known as the "eurozone waiting room".

The ministers suggest that "after constructive discussions with the ECB, the Eurozone members, Denmark, and Croatia made a number of commitments in policy areas of major importance for a smooth transition and participation in the ERM II," according to a written statement by the meetings' participants who also noted "with regards to the banking supervision, in particular, Croatia has sent a request for close cooperation with the ECB in accordance with current procedures and will undertake the necessary preparations - including to support the ECB's overall assessment.", New Europe reported.

In Brussels, where the Eurogroup was sitting, Portuguese Finance Minister described Zagreb's desire as a sign of confidence in the currency union. He commented that the measures taken by Croatia in the financial sphere show her determination to become part of the euro family. This can be done in early 2023.