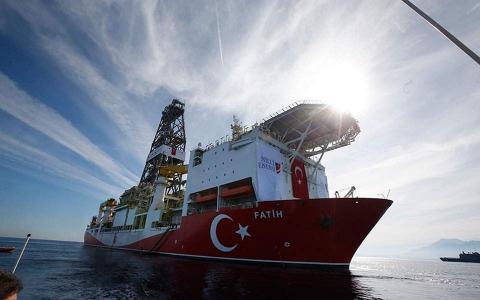 A first discussion will take place Wednesday in Brussels regarding a number of EU sanctions on Turkey following a call by Cyprus for EU solidarity after Turkish drilling activities off Cyprus.

The measures will likely be agreed Wednesday at a meeting of EU envoys and aproved by EU foreign ministers when they meet in Brussels next week.

While officially Nicosia has said that the measures are within expectations, it is understood that Cyprus hoped for tougher sanctions, such as on individuals associated with the Turkish Petroleum Company.

Sanctions under consideration include a limit of the European Investment Bank's sovereign-backed lending to Turkey and a cut of some 146 million euros ($163 million) in aid for next year, a number deemed insignificant by diplomatic sources in Nicosia.