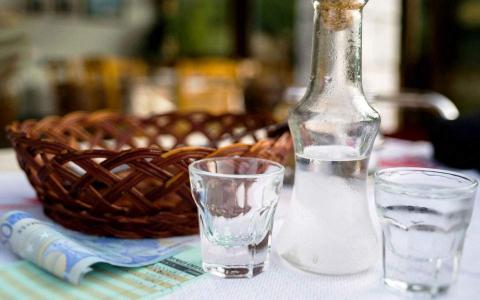 Greece lost a fight to set a lower excise tax on two traditional spirits tsipouro and tsikoudia versus imported products after Europe's top court on Thursday backed the European Commission's view that such preferential treatment would breach EU laws.

Athens upset the EU executive after it introduced excise duties on tsipouro and tsikoudia, which is made in Crete, at half the rate from that levied on imported alcoholic beverages.

Small or so-called two-day distillers of the two beverages also enjoyed a super-reduced rate of around 6%. Both spirits, which are made from grapes, have protected designation of origin labels, an EU designation to promote and protect the names of quality agricultural products and foodstuffs