Growth expected to recover in the second half of the year 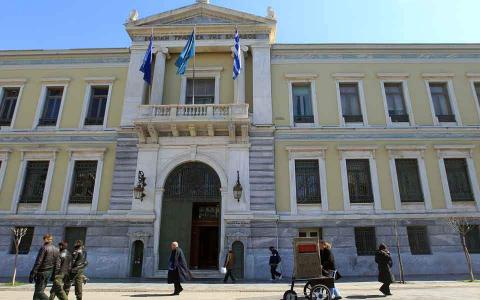 The Greek economy is expected to regain its growth momentum in the second half of the year, after a slowdown in the previous quarters, as a result of increased confidence and favorable monetary conditions, a report by the financial analysis department of the National Bank of Greece argues.

The report projects that after a drop in the growth rate in late 2018 and at the start of 2019, economic activity is set to rebound in July-December, with the main indexes reflecting a trend for strengthening consumption and for increased investments.

Nevertheless, the NBG report adds that increased exports are making the economy  more vulnerable to the slowdown of the European economy.

This, it says, is also reflected in the stagnation of international tourism arrivals over the first four months of the year, on a year-on-year basis.