For Montenegro’s Female Journalists, Equality is a Myth 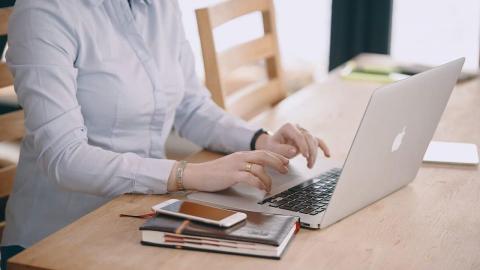 As a result, I was condemned by the community and subjected to a torrent of insults and name-calling because I was a woman violating the customary rules.

I was threatened with guns and rape, which I duly reported to the police, who duly failed to react. Those were the years of war heroes and brave men, and women were important only because they bore sons who would go into war.

Decades have passed, but the patriarchy is still alive with its hostility towards women, gender-based segregation and belittling of women as human beings, albeit slightly less visibly, as it has been fenced in by legislation.

A stereotypical depiction of women which supports traditional roles for both genders still persists in the media in Montenegro. Although the principle of gender equality is included in numerous international and domestic regulations, these do not provide sufficient and effective help for the shift away from the patriarchal world of powerful men and marginalised women.

The manner in which women are portrayed in the media is not only a reflection of dominant societal values, but also an indication of persistent inequality and the failure to achieve human rights for women.

Equality is a concept which implies that men and women are equally important - that they have the same rights, responsibilities and possibilities, which enable them to participate in the development of society on an equal footing and in an equal fashion.

This is why knowledge, experience and values of both genders should be...