Fitch waiting for new tax bill to give rating 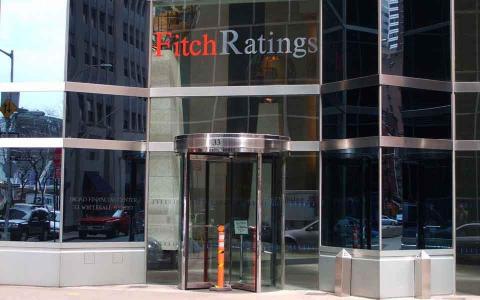 Fitch Ratings is waiting for the tax bill the new government will submit on July 23 to make any decisions regarding Greece's credit rating and announce it on August 2, the international agency said in a report.

It went on to stress that the decision not to reduce the tax-free ceiling could act as an obstacle to the government's negotiations with creditors about the primary surplus targets, as the non-expansion of the tax base, it added, will make it harder to balance the fiscal policy, especially when taxes are reduced.

Fitch argued that the election of a single-party government in Greece is helping create a sense of political stability and that the New Democracy program for the economy is expected to boost growth and investment.

The big challenge for the new government, Fitch warned, will concern changing the fiscal policy mix from what SYRIZA had implemented...

State arrears to be offset or paid by year-end