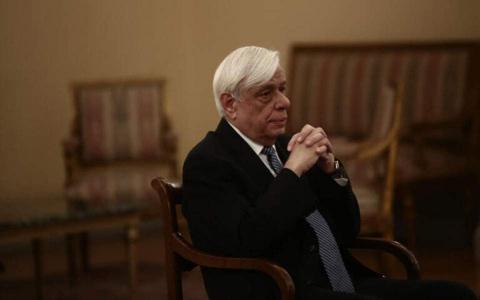 Greek President Prolopis Pavlopoulos returned unsigned the two presidential decrees on the appointment by the previous SYRIZA government of the new prosecutor and president of the Supreme Court.

Since the decrees were not signed by the president, they are considered null and void and therefore are not binding for the government of New Democracy.

The Justice Ministry in May launched proceedings to replace the court's president Vasilios Peppas and prosecutor Xeni Dimitriou, who stepped down on June 30 having reached the obligatory retirement age.

The then minister had selected Dimitra Kokotini as the court's top prosecutor and Irini Kalou as its president. Both are currently vice-presidents of the court.
The move was slammed by New Democracy which argued that the government lacked the legitimacy to make such selections during the campaign period.

Travelers returning from Greece to Puglia, Campania must quarantine

PM to make statement about developments in Greek-Turkish relations