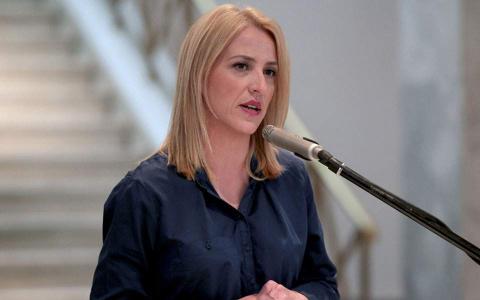 Attica's former regional governor Rena Dourou is this week to face an investigating magistrate in connection with the flash floods in Mandra, western Attica, in November 2017 which resulted in the deaths of 25 people and the destruction of hundreds of properties.
Dourou, who was charged earlier this year in connection with the tragedy along with another nine regional, local authority, forestry authority and zoning officials, is expected to request an extension to prepare her defense.
According to a 66-page report by prosecutor Sotiria Papageorgakopoulou, the implicated officials face charges of negligent manslaughter, grievous bodily harm, causing floods through negligence, violating construction regulations and breach of duty.
The mayors of Mandra and Elefsina, Ioanna Kriekouki and Giorgos Tsoukalas, have already testified, as have several forestry authority...