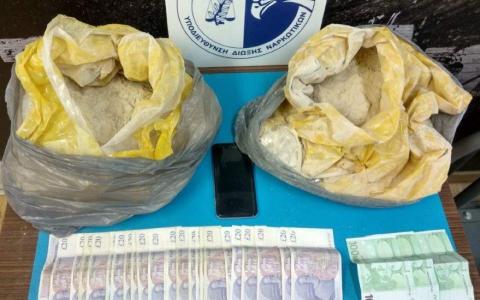 A 50-year-old Canadian national was arrested at Athens International Airport on Monday on drug trafficking charges.

The suspect, who arrived in Athens on a flight from Lahore, Pakistan, via Qatar, was found in possession of two packages containing 6.1 kilograms of heroin hidden in his luggage.

He appeared before an Athens prosecutor later in the day.