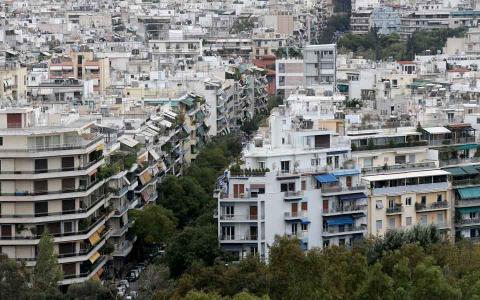 This debt, secured on collateral, will be mostly covered by the National Bank of Greece (for 250 million euros), with the European Bank for Reconstruction and Development covering the remaining 50 million.

Over three quarters of the new liquidity (237.5 million euros) will be used to refinance the REIC's existing loans, while the other 62.5 million will fund part of its investment program.

Pangaea's investment plans include a notable set of property developments, both of modern office buildings and of tourism properties. In a statement the EBRD noted that more than half of the 50 million euros it is contributing will go exclusively toward ...