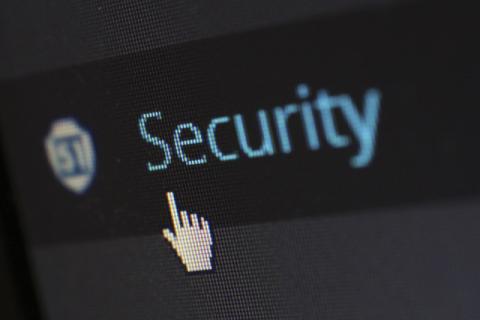 Perhaps the biggest leak of personal data in Bulgaria. That's how the 57-folder contains more than a thousand files that anonymous hackers sent to Bulgarian media on Monday. Upon reviewing the information, "Kapital" has opened databases with more than 1 million rows containing personal information like names, addresses, and even earnings. And the fact that it is a real leak can be confirmed by random reports, in which we found data from several journalists from the newspaper.

The email of the hackers comes from a Russian web site. It demands the resignation of the Bulgarian Minister of Finance. Perhaps this is linked with the decision of the government to purchase F-16 fighter jets from the USA, Minister Marinov said. Several Bulgarian media received e-mails with a link to download files of the Ministry of Finance. In this e-mail the hackers claim that they attacked the server of the National Revenue Agency and stole the personal details of over 5 million Bulgarian citizens, BNR reported.

Much of the information is old and reflects reports from more than a decade ago. In others, it can not be determined from when the data is. But some of the files contain new entries even from June, which suggests that the breakthrough was made soon.

For most files, it's hard to tell exactly what data they contain. They are in CSV format and apparently are exported from databases - columns are named with code numbers or short explanations. Therefore, without decryption, there is no way to know what is behind them.

According to the anonymous mail, this is not the entire dataset. It says that 57 out of over 110 compromised databases are presented. There are no reasons why and how exactly these are selected, as well as what the content of the others is or...