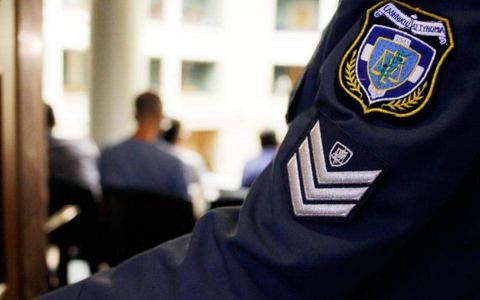 Police yesterday identified a 27-year-old man who is charged with the murder of 59-year-old US biologist Suzanne Eaton on Crete earlier this month.

The man, who was identified as Ioannis Paraskakis, is said to have admitted to raping Eaton on July 2 after hitting her twice with his car and then disposing of her in a former German WWII bunker near the port of Hania.

According to a statement by the Greek Police, the identification of the suspect is aimed at "protection society as a whole" but also determining whether he may have committed other crimes.

Suzanne Eaton's body was found in the bunker near the settlement of Xamoudochori, in Hania, on July 8, nearly a week after she was last seen by friends. She had been on the island to attend a conference.