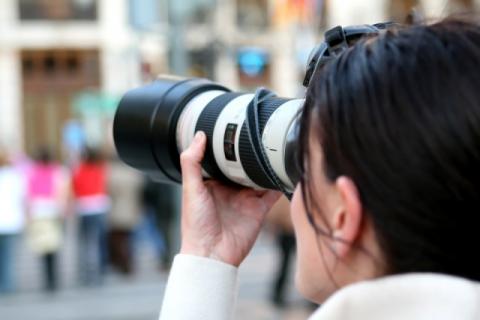 The European Commission today announced that it provides EUR 4.175 million to support media freedom and investigative journalism across the European Union.

The funds will be in several areas - the first is related to countering violations of media freedom, the second is for international journalistic investigations, and the third is for independent journalism.

According to the European Commission, there has recently been a worsening of media freedom in some EU countries.

In addition to funding, direct aid is also foreseen for journalists who are threatened by their investigations.

How to apply - see HERE.