‘Eternal students’ will have to graduate or drop out 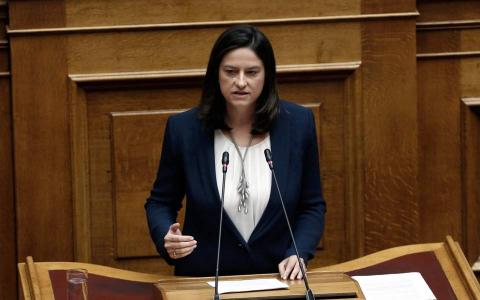 Education Minister Niki Kerameus announced on Monday that she is putting an end to a system in universities that allowed graduate students to drag their studies on indefinitely.

Speaking in Parliament before the confidence vote in the government, Kerameus said that an upper limit will be introduced for the completion of graduate studies.

"The decision was taken in the context of trying to cut back on waste. Above all, our intention is to have a clear, disciplined framework for the completion of studies," a senior ministry official told Kathimerini, adding that there will be exceptions on health grounds and a transition phase before the new measure is implemented.

The phenomenon of students who never seem to graduate led to the coining of the phrase "eternal students."