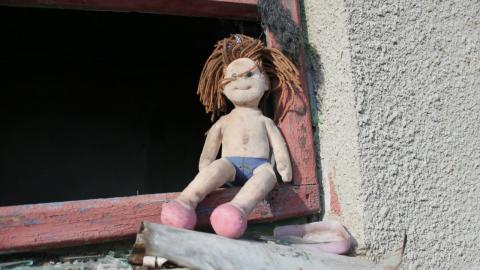 Children living in Romanian state institutions are far more likely to be diagnosed with ADHD compared with those from the general population.

Romania does not publish official records for the number of ADHD cases in the general population. However, a public health expert who analysed data provided to BIRN by the Romanian Centre for Mental Health and Fight Against Drugs concluded that the incidence of ADHD within the general Romanian population was about two percent. When it comes to vulnerable children living in institutions, the incidence of ADHD is eight per cent on average, according to data collected by BIRN.

Some experts believe more children are being diagnosed with ADHD in state institutions in order to justify the use of drugs to subdue challenging behaviour.

Their concerns are backed up by a recent case in Bucharest  in which a doctor is being investigated for prescribing drugs "in order to reduce their [children's] possibilities to act and to express themselves, and in order to make it easier for the employees to supervise the children", according to the arrest warrant seen by BIRN.

Workers in state institutions for children had pleaded with at least one doctor to keep prescribing psychoactive drugs for children, as such substances helped them "deal with them," Monica Safer, a child and adolescent psychiatrist at the Victor Gomoiu Children's Hospital in Bucharest, told BIRN.

In response to BIRN's findings, the The National Authority for Child Rights Protection and Adoption, NACRPA, which is responsible for children's homes, said it could not "interfere with the medical act" of diagnosis.

"Lack of love, that was his problem"

The adoptive mother of one...