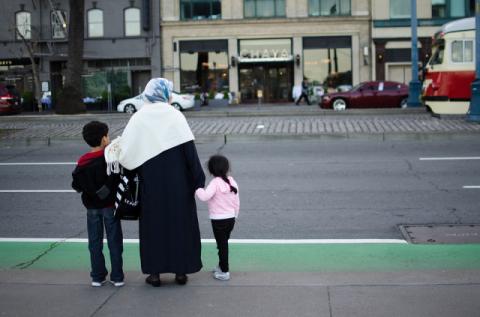 The decision was approved by the Council of Ministers, writes NOVA TV.

Bulgaria will provide humanitarian aid of € 200,000 to tackle migration. This will happen after an agreement is signed between the European Economic Bank and the government. The decision was approved by the Council of Ministers, the government information service said.

Croatia, Italy, Lithuania, Luxembourg, Poland, Slovakia, Slovenia and the United Kingdom have promised to join the initiative aimed at boosting economic sustainability in the countries of origin of migrants.

It will support the Western Balkans as well as Algeria, Egypt, Jordan, Lebanon, Libya, Morocco, Palestine and Syria by providing investment in critical infrastructure and promoting improved public service and social protection.

The EIB seeks to increase its funding by EUR 6 billion over a five-year period (these will be added to the EUR 7.5 billion already earmarked) and to encourage further investment of up to EUR 15 billion.

The inclusion of Bulgaria in the initiative represents a solidarity contribution to tackling the most serious challenges related to development, humanitarian and migration processes arising in the neighborhood of the European Union.

The funds will be provided by the foreign...

EU and UK to Begin Trade Negotiations in March

The United States is Developing a Vaccine against the Deadly Coronavirus

EU to Repatriate European Citizens from China due to the Coronavirus

Weather Forecast: Warm for the Season