Claims of meddling into Novartis case to be investigated 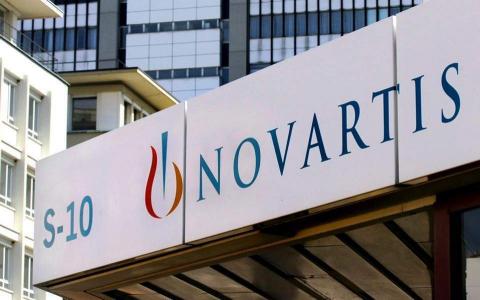 Deputy Supreme Court Prosecutor Dimitrios Dasoulas, who currently serves as chief prosecutor following the retirement of Xeni Dimitriou, has ordered an investigation into claims by fellow deputy prosecutor Ioannis Angelis that there were political interventions in the Novartis inquiry and into criticism by politicians implicated in the probe of its judicial handling.

Angelis, who had overseen the investigation into an alleged bribery case implicating 10 prominent politicians and the Swiss pharmaceutical giant, has claimed that the politicians in question had been intentionally targeted and that an unnamed politician had interfered in the judicial probe.

The probe will be carried out by senior prosecutors Evangelos Zacharis and Lambros Sofoulakis. They have been relieved of all other duties so that the inquiry can proceed as quickly as possible.

‘Mini-restructuring’ of cabinet expected on Tuesday

‘State of alert’ amid rise in infections