Boris Johnson: We Will Leave the EU on October 31 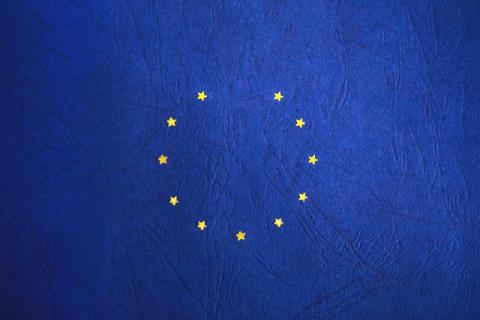 British Prime Minister Boris Johnson said today that Britain would leave the European Union at any cost on October 31, Reuters and TASS reported, quoted by BTA.
"The Prime Minister has made it clear that the UK will in any case leave the EU on October 31st," Johnson's office said.
The Prime Minister stressed that the safeguard mechanism at the Irish border should be removed from a possible Brexit deal.
"The Prime Minister has made it clear that the government will take a decisive and energetic and friendly spirit of possible negotiations and that it clearly prefers to leave the EU with a deal, but that the safeguard mechanism must be removed," Johnson's office said.
The British prime minister has promised his Irish counterpart that he will not allow a border and customs infrastructure to emerge after Brexit at the UK-Ireland border.
"He said that in any case, the government would firmly adhere to its obligations to comply with the Belfast Agreement and would never allow physical checks or physical infrastructure at the border," Johnson's office said.