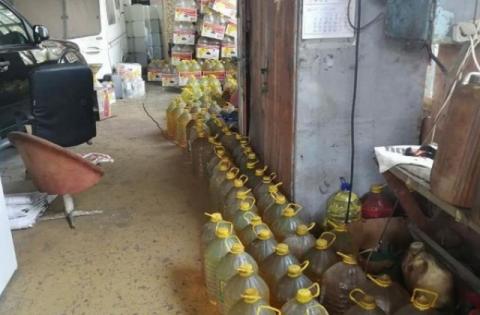 During a warehouse inspection in Burgas, customs officers came across two plastic faucets and 114 plastic tubes containing a total of 2090 liters of yellowish liquid with diesel fuel characteristics.

No fuel documents under the Excise Duty and Tax Warehouses Act were presented during the inspection. The fuel was seized, samples were taken for laboratory analysis and administrative penal proceedings were to be initiated after the results are released.