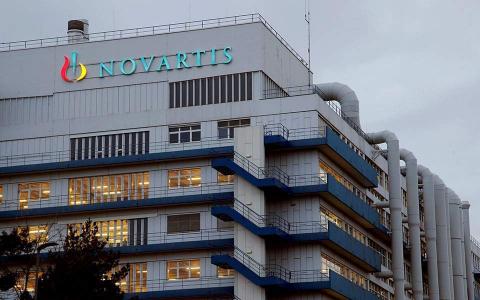 Greece's Supreme Court has turned down a request by deputy prosecutor Ioannis Angelis for a fellow deputy prosecutor and a former prosecutor to be taken off a probe concerning the alleged bribery scandal involving Swiss pharmaceutical firm Novartis.

Angelis had asked that Dimitris Dasoulas and Xeni Dimitriou be recused from the criminal investigation into his claims that top corruption prosecutor Eleni Touloupaki and other prosecutors working on the Novartis case had mishandled the probe and that the charges against the Greek politicians implicated in the affair had essentially been fabricated.

Senior prosecutors Evangelos Zacharis and Lambros Sofoulakis were last week tasked with carrying out the probe into Angelis' allegations.