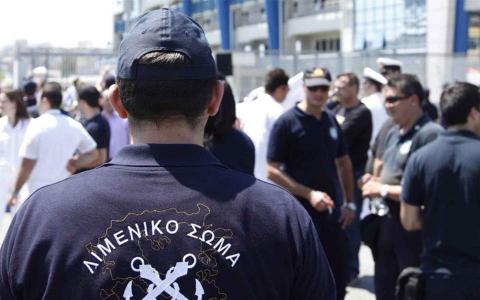 A 52-year-old foreign national who was detained in Elefsina, western Attica, on Sunday after a 41-year-old woman accused him of sexual harassment was found hanged in a police authority detention center in the early hours of Tuesday.

The man was arrested after the woman told authorities that he tried to sexually molest her while she had been sitting on a wall on the side of the Kanellopoulou Street thoroughfare on Sunday afternoon.

The man was reportedly found to have a knife on his possession on his arrest.

He had been due to face a prosecutor on Tuesday morning.

But when coast guard officers went to find him, they found him hanging in the bathroom, from a twisted bedsheet that had been tied to a ceiling pipe.

His death is believed to be suicide but an autopsy is to determine the cause.