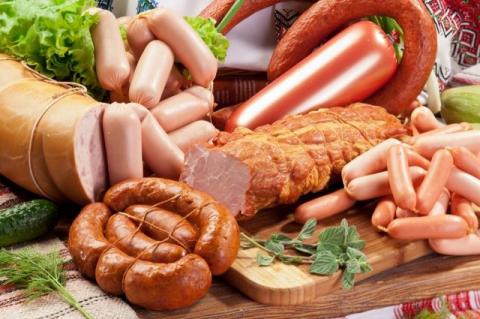 Prices of Bulgarian kolbasi (meat products) go up. Prices have jumped by 10-15% since January. This is indicated by the manufacturers' data. And the forecasts are that prices will continue to go up until the end of the year.

The reason for this is the increase in raw meat used in production by nearly 35%. Its price will continue to grow in the European market in the coming months.

So far, a pound of Bulgarian pork in stores has not been appreciated, but more and more people are turning to chicken.

Meat-processing companies explain the rise in sausage prices with that of raw materials from Europe. In just a few months, imported meat reported an increase of nearly 35%.

The biggest blow comes from China. Millions of animals have been killed there because of the infection. It is a huge shortage of pork in the country that drives up the prices of world exchanges.

Thus, in Western Europe the price difference is obvious - in Germany, the price increase is 25%, in Spain - 28% and in the Netherlands - 27%.

"With such a large population as China, they are one of the main buyers of any kind of food anyway. Since there is such a decline in pork, it is inevitable that they will start looking from other places, and accordingly, the consumption of imports of this meat will rise, "said Peyo Mayorski of the Consumer Protection Association of NOVA.

The price is projected to rise again by the end of the year - by nearly 50%.

"When we see the price of BGN 7.50-8 is already BGN 15-16, it will inevitably be reflected. We will allow ourselves pork at the table, but it will be in limited quantities, "Mayorski adds.

Whether there will be a double jump in the price of meat will be clear in September.